You have few of these evenings, at least the combination is rare.
Perfect weather for a kite, wind not too hard but not too weak.
And also good propagation at 2m ..
Well that was on 6 June 2016.

Frank PA1FP did not think twice about that afternoon, “that kite has to be airborne tonight!”
No sooner said than done!

That evening at 19:00 we gathered in Berkhout on the “Teding van Berkhoutweg”.
(the place where we are active more often)
The kite was airborne at about 100m above ground level at around 8 PM.

The equipment used is a Kenwood Portable TRX, TH78E put in Crossband mode that hangs under a 7 element stacked J-Pole antenna.
The uplink to the kite was made on 70cm, which are then forwarded to 2m.
The power at the antenna is about 5W.

Björn PD5DJ took the kick off and the first station reported was at 20:06 PF1A, followed by 4 other Dutch stations.
And then it went off!, one after the other British stations reported.
The pile-up was born, and we were also spotted on the cluster!

Halfway Jesper PA2AW took over and made the rest of the beautiful QSO’s.
The last station was worked at 22:08 and then the propagation also died slowly.

We have been able to work 60 QSO’s of which:
More than 80% from the UK.
1x German station
1x Belgian station
Various Dutch stations.
And with the exception of a station from Scotland GM0BKC. More than 700km!
All in all a very successful evening!

On to more of this kind of activities! 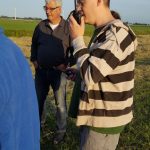 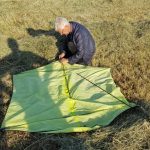 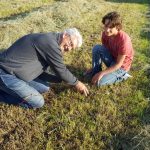 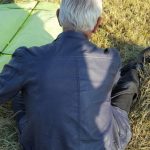 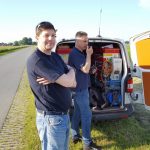 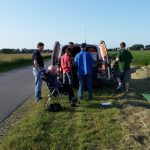 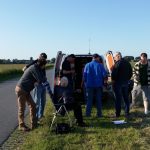 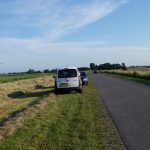 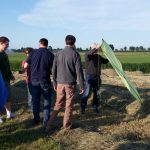 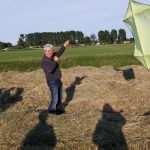 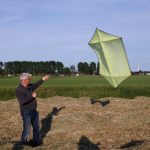 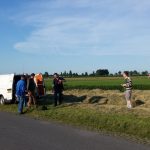 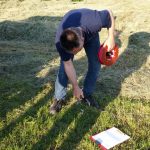 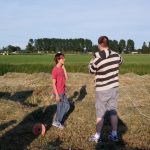 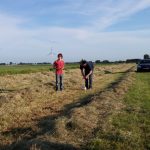 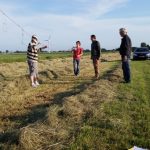 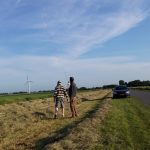 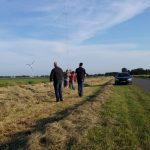 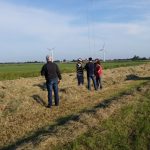 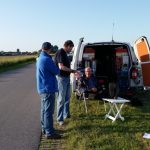 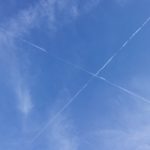 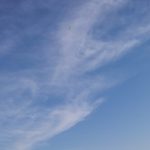 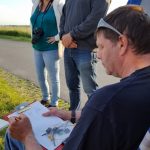 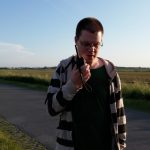 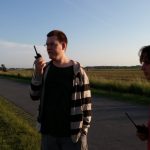 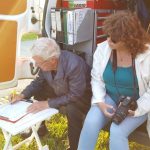 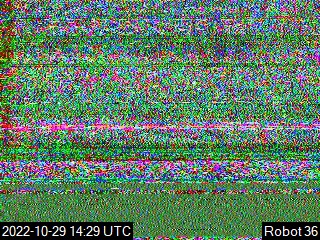